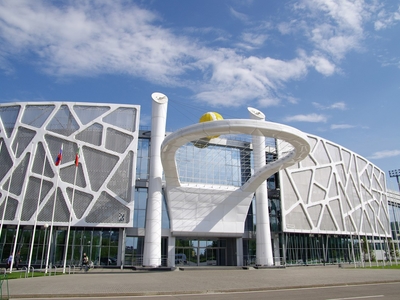 As part of the 2013 Universiade, the Kazan Tennis Academy became the arena for tennis and badminton competitions. In 2011 and 2014, the facility hosted the Davis Cup stage. 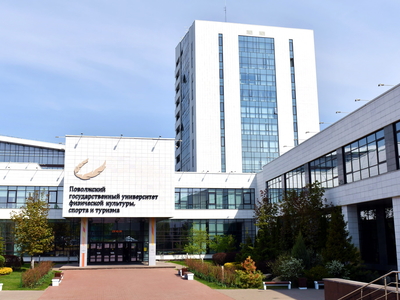 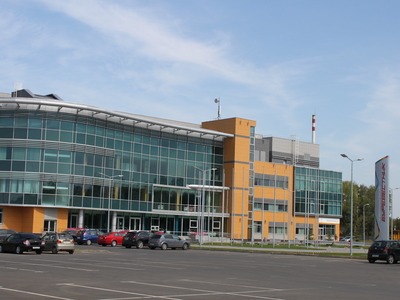 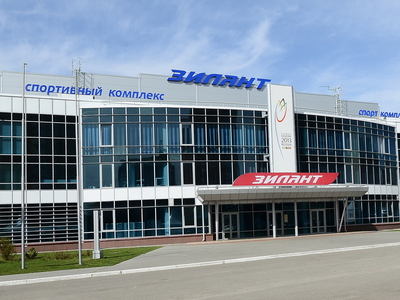 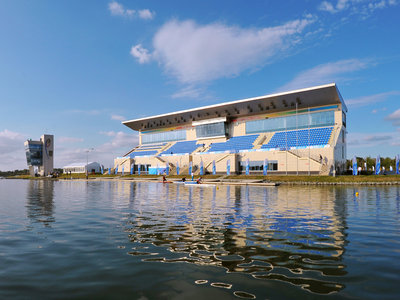 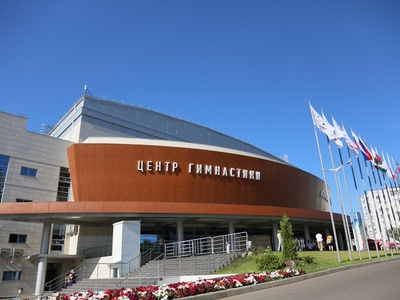 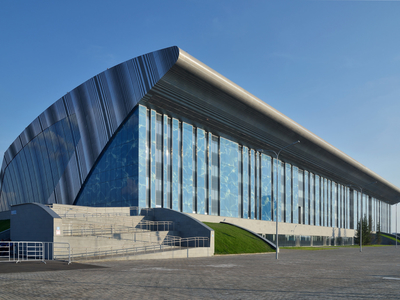 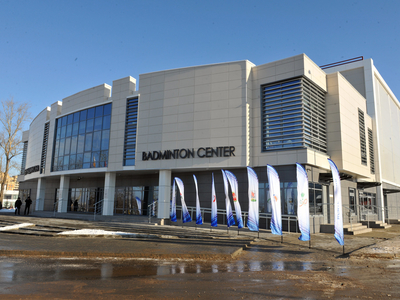 Badminton Center
Back to top of page